Great news! Connie has won big at GenreBlast Film Festival 2017 in Virginia, USA! Connie scooped the Funniest Short Film award this month following her State Premiere at the festival, where she screened alongside the opening feature film, Guardians! 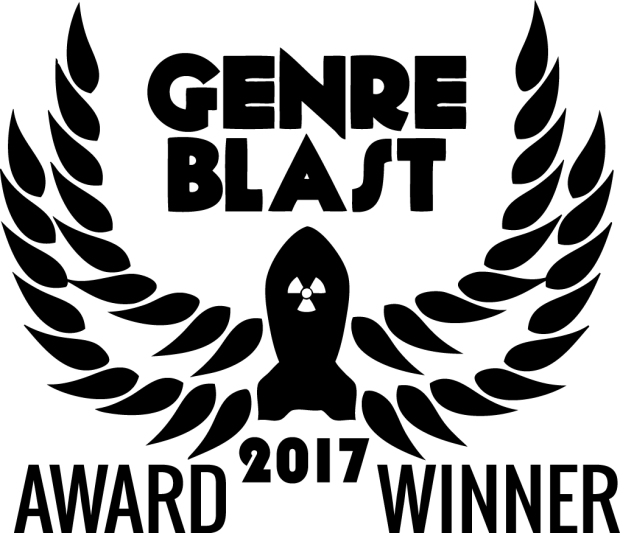 GenreBlast is an awesome festival and the comedy shorts selection was really amazing, so the little fuzzy felt puppet is extra proud of this award and even she’s a little gobsmacked. She’s celebrating with a swearing competition.

Connie was also nominated in two other categories against impressive competition – Best Actress and the female writer/director award for our doyenne at the helm of the film, Cat Davies. 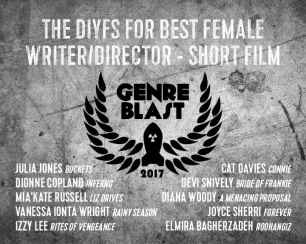 Massive congrats to all the nominees and winners at GenreBlast, and a big thank you to the festival team for including us in the festival. The selection was amazing and communication before, during and after the festival has been great – a festival really worth submitting to and being part of.

There are more festival announcements and screenings still to come for Connie as she continues to stomp around the globe – thrilling, touching and offending as many wonderful people as she can well into 2018! These are regularly added to our Screenings page.